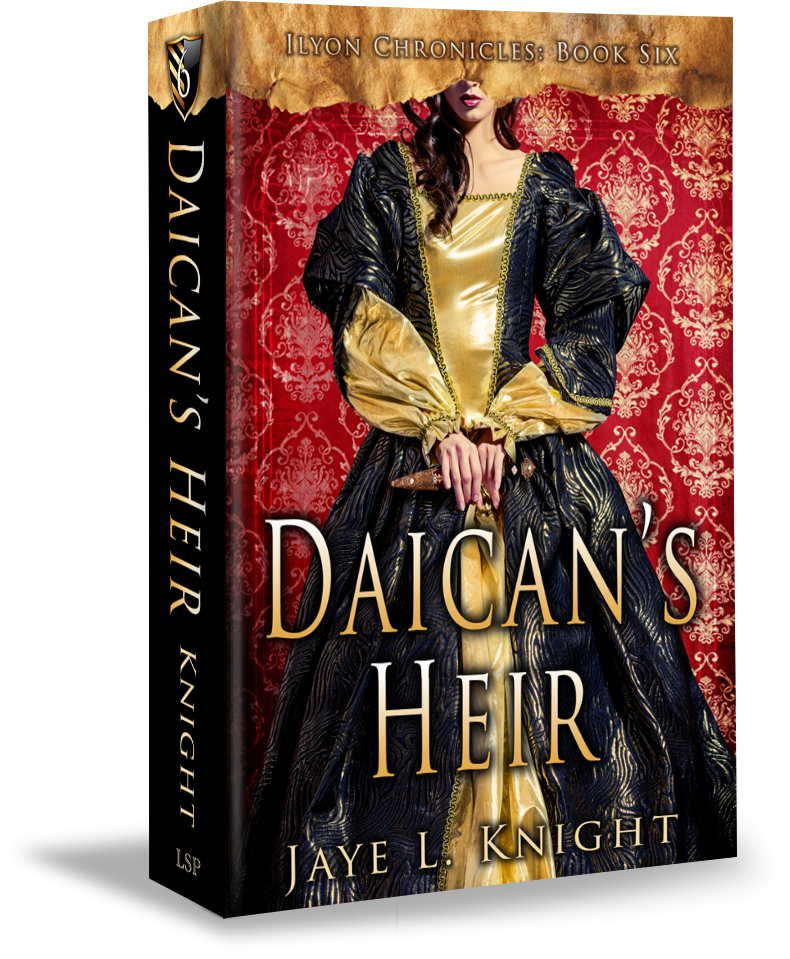 For three years, the Resistance has suffered under oppression—first from Emperor Daican and now from his daughter. In her quest for vengeance, Davira has ripped Arcacia apart, and more blood is spilled every day. Newly married, all Jace and Kyrin want is to be able to live their lives in peace. In order to do that, they must help restore the rightful heir to Arcacia’s throne.

Carrying the weight of everyone’s hopes for the future, Daniel works every day to be the leader and king they have all fought so hard to see him become. With the Resistance and their allies from all across Ilyon united behind him, he prepares for a final confrontation with Davira. But to do so will require facing the full might of Arcacia’s military and Davira’s wrath.

When Jace and Kyrin become the primary targets of her ravenous hatred, Daniel finds himself in a race against time to stop his sister and avoid the bloodbath she is determined to unleash. Can he find a way to protect his loved ones and bring peace to Ilyon or will Davira succeed in bringing them all to their knees and destroying everything they hold dear?

You can pre-order the Kindle version from Amazon. The paperback will be available on release day.